Engaging policy makers in the use of evidence in agriculture: Case study in inland fishery in Benin 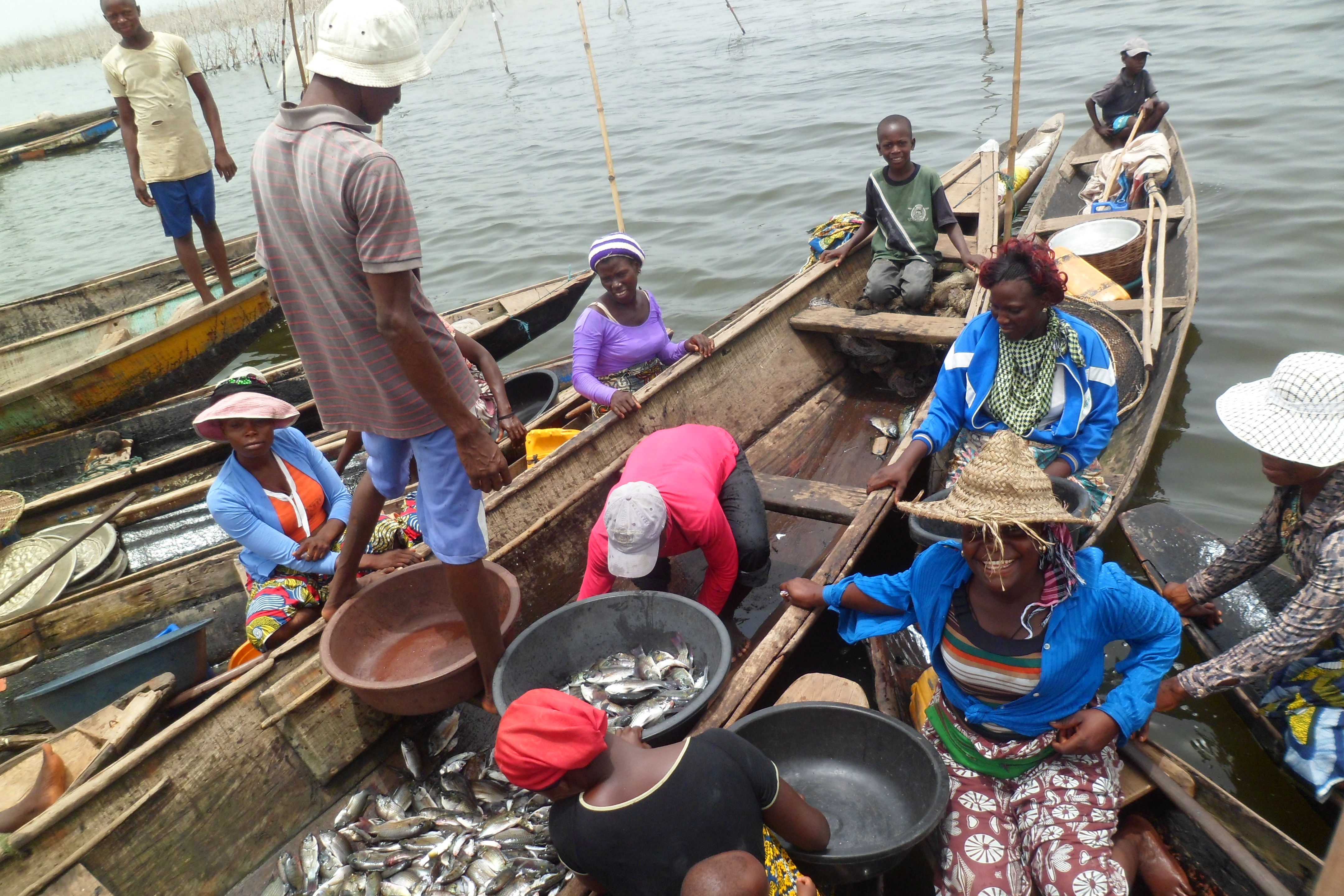 The fishery sector and related industries in Benin provide up to 32% of the animal proteins consumed by people and generate employment for around 600 000 people, most of them living in the coastal zone in labor-intensive small-scale fishing communities. The annual domestic fish production represents only half of the annual consumption, with the gap being filled by imports. The inland fisheries, the most important fish sub-sector in the country — providing up to 75% of the national fish production — is experiencing serious problems including illegal practices and overfishing, water pollution, aquatic habitat degradation and climate change that undermine its potential to sustainably support the domestic fish production while contributing to food and nutrition security. There are therefore increasing calls for interventions to revitalize the inland fisheries as to stimulate their productivity and improve their governance. Unfortunately, evidence on inland fisheries are outdated, incomplete and sometimes non-accurate, and prevent policy makers and practitioners from designing and implementing appropriate and suitable interventions. For instance, data on the number of artisanal fishers have always been obtained based on assumptions and linear interpolations rather than regular census. Yet, such evidence is needed not only to recalibrate the existing formal mechanisms (ex. the Fishery Act adopted in 2014), but also to tailor interventions in inland aquatic ecosystems.

In 2015, ACED, a policy research organization, in partnership with the Amsterdam Centre for World Food Studies, Vrije University, Amsterdam and the Laboratory of Hydrobiology and Aquaculture, University of Abomey-Calavi, received funding1 from the Netherlands Organization for Scientific Research NWO-WOTRO2 to generate actionable evidence on inland fisheries in Benin. The action research project focused on fishing communities of Lake Nokoué–Lagoon of Porto-Novo complex, interviewed 1074 fishers (837 men and 237 women) for socio-economic information and constraints encountered and conducted extensive aquatic ecological research on water quality, species composition and catch. Below are some key findings on inland fisheries in Benin:

The project developed two approaches to ensure effective uptake of the evidence by policy makers and practitioners. In a first step, the project ensured effective participation of authorities at local level (local governments), practitioners (officers in charge of the fishery sector in Benin), national organizations of fishermen, fisherwomen, researchers and local fishing communities. These actors were included in a multi-stakeholders committee comprised of representatives from the Ministry of Agriculture, fishermen and fisherwomen associations, local agricultural advisory services, National Partnership for Water, and the municipals’ association on the management of Lake Nokoué and Lagoon of Porto-Novo complex. The committee supported the mainstreaming of endogenous knowledge into the evidence generating process, the assessment of results and the sharing of the generated evidence. The close collaboration helps to improve the legitimacy of evidence while facilitating the acceptability of recommendations. In a second step, the consortium of partners organized a knowledge sharing and policy engagement workshop which brings delegates from the Ministry of Environment and Sustainable Development, the Ministry of Agriculture, Livestock and Fisheries, the municipalities around the Lake Nokoué–Lagoon of Porto-Novo complex, national associations of fishermen and fisherwomen, organizations of fishery industries, etc. Beyond the uptake of evidence, discussions were also on the creation of a multi-stakeholder platform that could improve the performance of the inland fisheries sector. The engagement is still ongoing for the effective implementation of this platform.

A Most Significant Change story that summarizes this project was reported by the Chairman of the National Federation of Fishers, Mr. David Hounguè, as follows.

“Before the project, evidence on pollution in the lakes was lacking. Now, the materials produced by the project are of good use to engage fishers and policy makers on the challenges posed by the pollution of the lakes and how to overcome them”