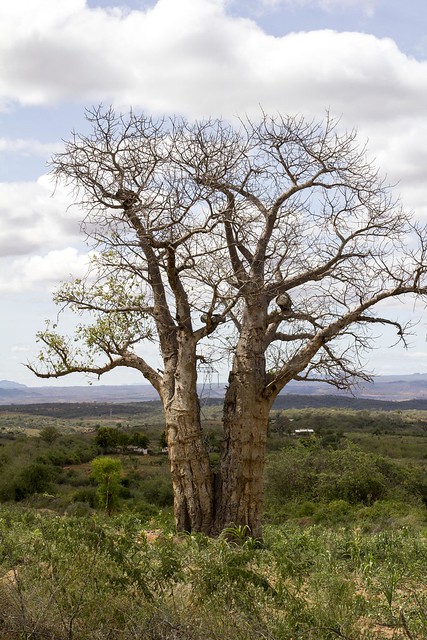 As part of celebrating the amazing work being done on evidence-informed decision-making (EIDM) across our continent during #AfricaEvidenceWeek, as the South African centre of the Collaboration of Environmental Evidence (CEE Joburg) – hosted at the Africa Centre for Evidence – we want to indicate via this blog post what we are currently doing in this field.[1]

To get research to be used in decisions, researchers tend to have an implicit model that should they conduct the research, and somehow a policy-maker will miraculously pick up on their research published behind a paywall. Of course, this hardly happens for numerous reasons related to relevance, accessibility, timeous evidence, etc. At ACE and CEE Joburg, we explicitly follow a different model for the evidence-policy interface that does not include a linear flow from research to decisions, and rather focuses on co-production.

We are using this model in our Responsive Evidence Synthesis Service (RESS) project with the South African national government Department of Environment, Forestry and Fisheries (DEFF). Through the RESS project we are mapping South African environmental research conducted since 2010, with the purpose to support – through a demand-led process – the co-production of responsive (including rapid) evidence syntheses for use in the policy process. The overall goal of the RESS project is to enhance the ability of South African environmental policy-makers to self-help and self-serve regarding the use of research evidence in various parts of a policy process.

The what and why of our responsive evidence synthesis

For us, a responsive evidence synthesis, or a rapid review/assessment of research evidence, makes use of a systematic review methodology to produce a relevant and timely response to users. Such evidence synthesis can take many forms, such as rapid evidence assessments, evidence maps, scoping reviews, or bibliographies. These vary in terms of their scope, quality, and time to complete, but they mostly adhere to systematic review principles of transparency, rigour, and replicability with which the research synthesis steps are carried out.

The true power of responsive evidence synthesis is that it retains the transparency of a full systematic review but adapts the methodology enough to make sure it is flexible in responding timeously to policy opportunities. This enhances the possibility that quality research evidence will be one of the contributors in decisions in a policy process, hopefully strengthening not only the merit of policy decisions, but also of their implementation and impact, enhancing efficiency, equity, transparency, and accountability.

At CEE Joburg our responsive evidence synthesis service departs from the following:

Our RESS project contains the following seven phases, collaborating with an array of colleagues from DEFF, the Gauteng provincial Department of Agriculture and Rural Development (GDARD), the KwaZulu-Natal Department of Economic Development, Tourism and Environmental Affairs, interns from the Queen Elizabeth Scholars from McMaster University in Canada, and ACE.

For much of our thinking on this project we have gained much from the expertise and skills from colleagues across Africa, and especially Dr Rhona Mujumbi-Deve and Prof Nelson Sewankambo of Makerere University. We can confirm that in achieving the #AfricaThatWeWant we have to travel together!

[1] Our contribution to #AfricaEvidenceWeek was to be a presentation at the Gauteng Environmental Research Symposium on 13 September in Johannesburg. This event though was postponed in support of a peaceful march against the scourge of gender-based violence in South Africa under the hashtag #SandtonShutdown.